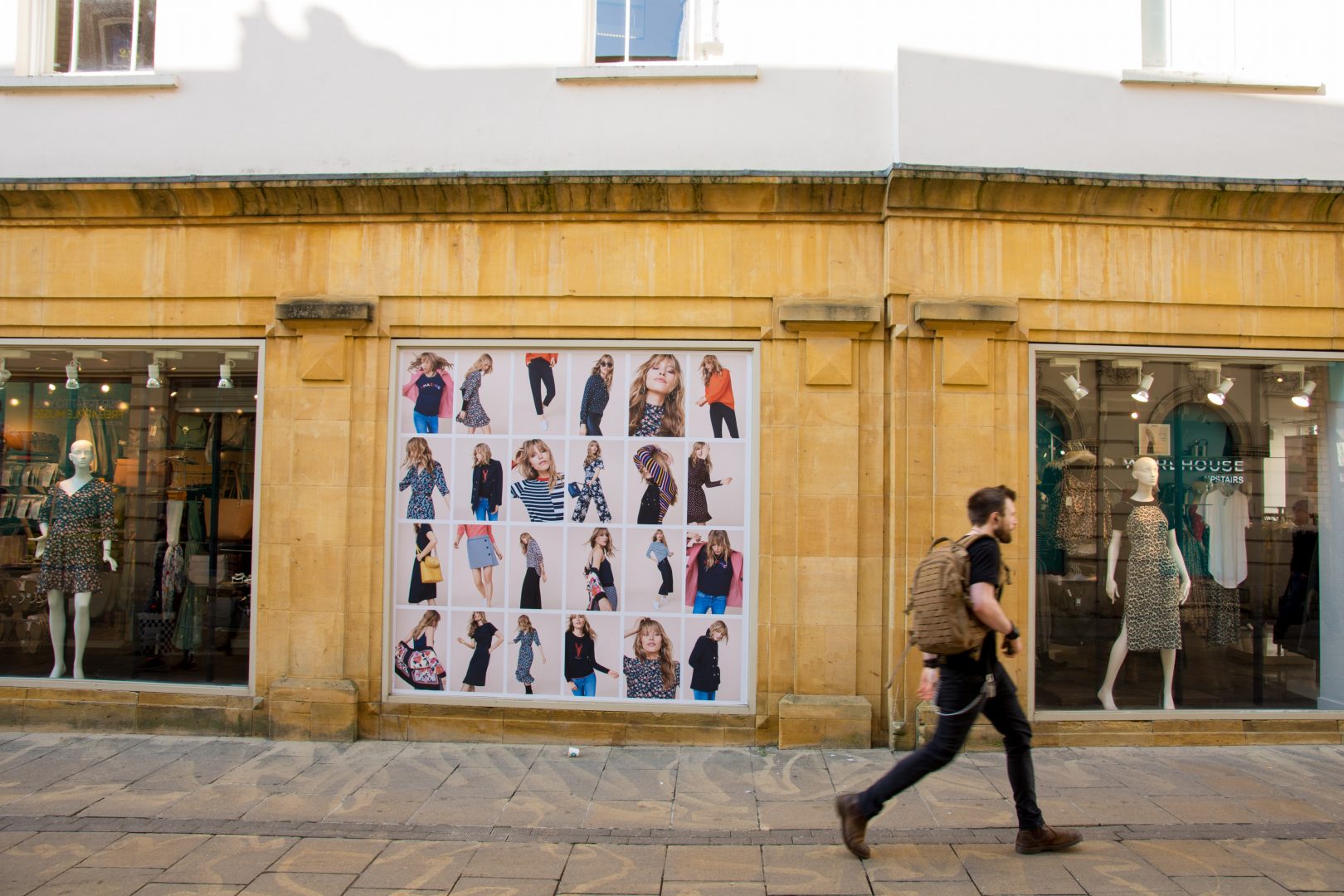 Novum Law’s specialist asbestos disease team has secured compensation for the family of Carol, who died of mesothelioma in 2021 after being exposed to asbestos while working at Woolworths in the 1960s.

Carol was exposed to asbestos when she worked at a branch of Woolworths in Croydon for around 6 months when she was a teenager in the early 1960s.

She was a shop assistant manning one of the counters, mainly in the fabric supplies department. The shop ceiling and storerooms had asbestos tiles, and while Carol was at work the store was being ‘modernised’ like many other branches of Woolworths at the time. Electricians and other tradesmen were working around the store, replacing lighting, ceilings, and changing the shop’s layout.

The refurbishment created lots of dust, including asbestos dust and fibres, in the area where Carol was working. Carol and her colleagues were told to keep things clean and tidy every day, and were given dustpans and brushes to sweep up the asbestos dust, breathing it in as they did so.

Fast forward nearly 60 years later, and Carol became unwell in 2020, when she developed breathlessness and had a number of pleurisy attacks. After antibiotics failed to help, she was referred to a consultant and underwent scans before being diagnosed with the asbestos-related cancer mesothelioma that October.

Following a spell in the hospital and some invasive treatment, Carol decided to have end-of-life care only. She was cared for by her daughter and grandchildren at her daughter’s home after being discharged from hospital, and sadly died at home surrounded by her family in September 2021.

Carol’s family decided to ask Novum Law’s specialist asbestos team for help after her death. They were not sure if they were eligible for compensation because Carol’s asbestos exposure was such a long time ago.

Specialist solicitor Rhiannon Davies from our Cardiff team was able to reassure the family that it did not matter how long ago the asbestos exposure took place, or that the Woolworths shop has long since closed and the business no longer exists.

“It can take many years for asbestos diseases to develop – often several decades after the initial asbestos exposure. In Carol’s case, she only started to get mesothelioma symptoms over 60 years after she worked at Woolworths in Croydon.

“There was a time when there was a Woolworths on every high street, but as we all know, ‘Woolies’ ceased to trade some time ago. However, it is still possible to make asbestos compensation claims from businesses that no longer trade because we can claim against their insurers.”

Novum Law’s specialist legal team is highly experienced at tracking down where people have been exposed to asbestos, and securing compensation from insurance companies.

The defendant in Carol’s mesothelioma compensation claim initially refused to accept their liability, arguing that she had only experienced minimal asbestos exposure in the shop. However, with Rhiannon’s expert help, the family was able to settle the case and access compensation early in proceedings, although sadly after Carol’s death.

“We are pleased that we were able to get justice for Carol and her family, but are truly sorry that Carol passed away before she could access the compensation she was deserved.

“What happened to Carol chimes with the cases of so many other women exposed to asbestos, a growing number of whom are now becoming unwell. It’s important to share their stories – mesothelioma is not something that only happens to men. If you’re a woman who has been diagnosed with an asbestos disease, it is important you know that expert legal support is available to help you get the asbestos compensation you deserve.”

Once you have been diagnosed with an asbestos-related disease there is a 3-year legal time limit, so it is important to get expert legal advice from a specialist asbestos lawyer as soon as possible.

Novum Law has a strong track record of successfully taking on cases that other firms consider too difficult.

If you or a loved one has been diagnosed with mesothelioma, asbestosis, asbestos-related lung cancer or pleural thickening, our team of specialist asbestos disease solicitors can help on a No Win, No Fee basis. For a free, no-obligation chat about making an asbestos claim, call Novum Law today on 0800 884 0777, email info@novumlaw.com or complete our online form.