The Parliamentary and Health Service Ombudsman (PHSO) has been investigating the medical care of an eight-week-old baby, Ben Condon, at Bristol Children’s Hospital before his death in April 2015.

After nearly four years, the PHSO report is expected to be released to the family today (4 October 2021).

Ben’s parents, the double-Olympian Allyn Condon, and his wife Jenny have campaigned tirelessly to expose the truth of what happened to Ben and to call for a fresh inquest into his death.

The Condon family is being supported and represented by specialist inquest lawyer and patient safety expert, Mary Smith from Novum Law.

Ben died aged just two months old at Bristol Children’s Hospital in 2015.  He was born early at 29 weeks, weighing just under three pounds, but quickly started to thrive. After six weeks in the neonatal intensive care unit at Southmead Hospital, Bristol, his parents were allowed to take him home. 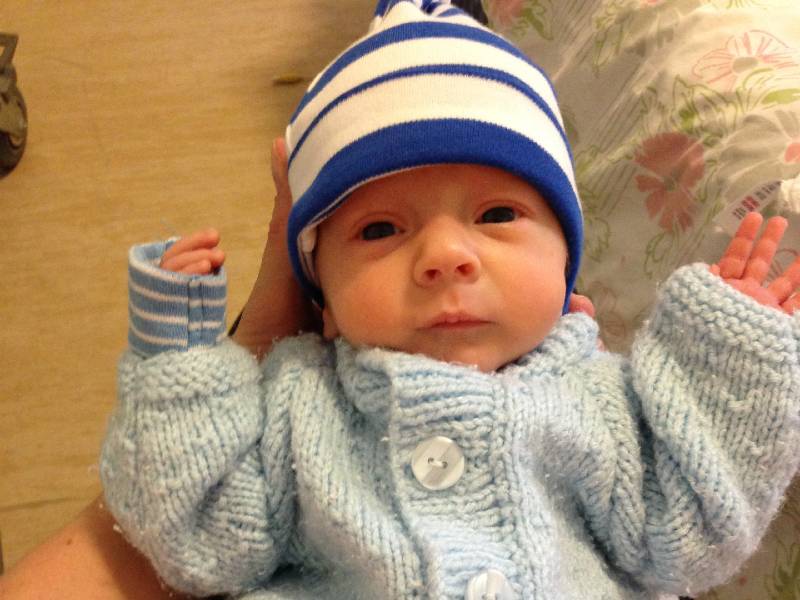 Just three days later, Ben developed a small cough. He was taken to Weston General Hospital, but when his condition worsened, he was transferred to Bristol Children’s Hospital where doctors diagnosed Human Metapneumovirus (hMPV), a respiratory infection caused by a virus.

hMPV is a leading cause of colds in children under five years old. Most children get the virus at some time in their early years, making a full recovery after a few days. However, Ben didn’t improve and instead got much worse. On 17 April 2015, Ben suffered a cardiac arrest. Later that evening, he suffered another cardiac arrest and tragically, he died just after 9 pm.

Following Ben’s death, his parents began to suspect that he had also been suffering from untreated severe pseudomonas sepsis (a secondary bacterial infection).  Seven weeks after Ben’s death, his parents were told by the Trust that he did have a secondary bacterial infection but was not administered antibiotics until an hour before he died.  Understandably, Ben’s parents want answers.

During a meeting with senior clinicians at the Hospital on 4 June 2015, Ben’s parents were told that blood tests were taken on 16 April 2015 (the day before Ben’s death) and were negative for bacterial infection, but that blood tests taken on 17 April 2015 (the day Ben died) were positive.  In fact, no blood test to specifically check for bacterial infection had been undertaken between 11 and 17 April 2015.

During a further recorded meeting with Ben’s parents at Bristol Children’s Hospital on 22 July 2015, they were told by senior managers and clinicians that Ben had not shown clear signs of sepsis until 14:40hrs on 17 April 2015.  However, while Ben’s parents were out of the room, one of the Consultants said: “I struggle to see why he wasn’t given antibiotics if, on Tuesday [14 April 2015] they’ve said if he gets worse give him antibiotics”.  A senior clinician and manager at the meeting then colluded to delete the recording.

In June 2016, an inquest was held at Avon Coroner’s Court.  The evidence given by clinicians for the Trust at the inquest was that the pseudomonas (bacterial) infection and its management bore no relevance to Ben’s death.  The Coroner recorded a narrative verdict, saying Ben’s death was caused by acute respiratory distress syndrome (‘ARDS’), hMPV and prematurity.  Bacterial infection and sepsis were not mentioned.

The Application is due to be heard at the Royal Courts of Justice on 20 October 2021.

Tribute to baby Ben from Allyn and Jenny Condon

“Ben was our miracle baby and was Jenny’s 12th pregnancy following 11 miscarriages after the birth of Nate. After four years of pain and disappointment, Ben arrived with his thick blonde hair and was a joy for us all. Not only was he the second child we had always wanted, but a perfect gift for his proud big brother.” 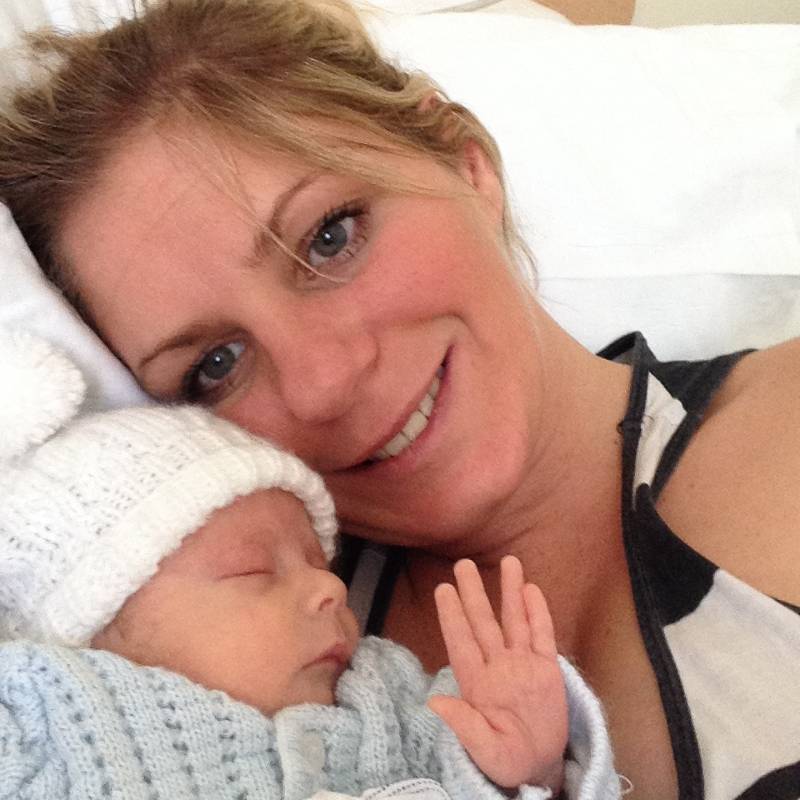 “It is now six years since Ben’s death and nearly four years since the PHSO began investigating.  We hope that the truth of what happened to Ben will now, finally, be clearer and that we are closer to getting the justice we have fought so hard for.

“Our constant desire has been to ensure that what happened to Ben does not happen to another child.  Our fight over the years is not just about justice for Ben, but to also ensure that lessons are learnt from what happened so that no other family suffers as we have, either because of the avoidable death of their child, or the way failings in care have been covered-up afterwards.

“Many other families out there are in similar positions to us.  Our message to them is to keep fighting for the truth.”

“Allyn and Jenny have fought tirelessly for years to expose the truth of what happened to Ben.  No family should have to endure what they have had to suffer.

“Hospital Trusts and those working for them should be open and honest with families from the outset.  It cannot be right that bereaved families are put through further significant trauma by having to battle to uncover for themselves what happened to their loved one.”

Baby Loss Awareness Week (#BLAW21) is a campaign to raise awareness about pregnancy and baby loss and an opportunity for those affected to remember and commemorate their babies’ lives. Throughout...

Can I make a claim if I’m hit by an uninsured driver?

If you have been injured in a road traffic accident that was not your fault, the law says you can make a personal injury compensation claim. If you were hit...

Living with Asbestos Disease – Who Cares for the Carers?

Asbestos diseases cause significant suffering in those affected. They are often debilitating and life-changing. In the case of mesothelioma (a cancer of the thin tissue covering the lungs, or in...

The Parliamentary and Health Service Ombudsman (PHSO) has finally published its report on the death of an eight-week-old baby, Ben Condon at Bristol Children’s Hospital in April 2015. The PHSO...