One step closer to life-changing treatment in America 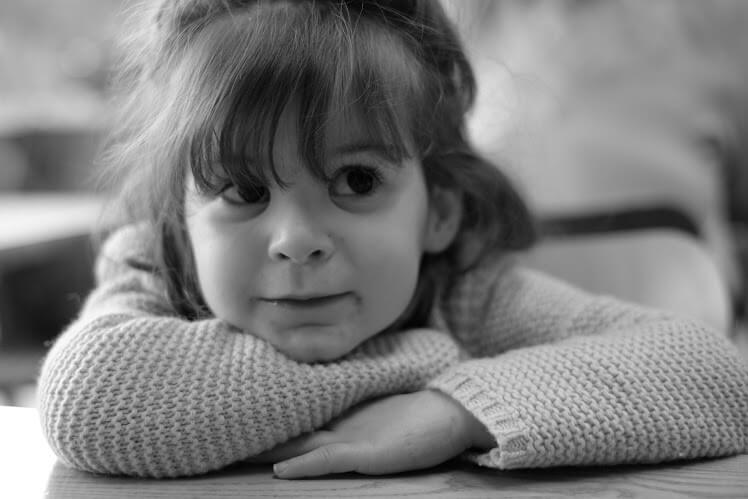 Having worked on several birth injury claims as part of my role with Novum Law, I am acutely aware of the enormous impact Cerebral Palsy (“CP”) can have on sufferers and their families. That said, with proper support and provision, there is no reason why those with CP can’t lead full, meaningful and fulfilling lives.

For this reason, I have seized the opportunity to take part in a challenge to raise funds for a university friend’s daughter living with CP. I had no hesitation blowing the cobwebs off my gym trainers and stretching out the hamstrings for such a worthwhile cause!

Ellie is just 3 years old and lives with hemiplegic cerebral palsy as a result of a stroke sustained shortly before or during her birth. Ellie’s hemiplegia means that her muscles are constantly tight on the right side of her body and causes her foot to turn in severely, making walking difficult for her.

In total, Ellie’s parents are hoping to raise £65,000 for Ellie to undergo a life-changing operation (known as Selective Dorsal Rhizotomy or SDR) and rehabilitation program at the St Louis Children’s Hospital in the USA. Unfortunately, the operation is not available on the NHS but, if undertaken, it would reduce the spasticity (muscle tightness) in Ellie’s leg which would allow her to do a lot of things that she is currently unable to do, such as jumping, negotiating stairs, riding a bike, keeping up with her friends and maintaining her balance when walking. The operation is also shown to limit the long term health implications experienced in CP such as the development of contractures and joint and bone issues.

The challenge? On 14 May 2016 myself and a team of friends will embark on a gruelling 44 mile walk across London, starting in Crystal Palace moving clockwise around to Charlton via every Premier league and Championship football stadium in Central London. The walk is expected to take many  hours but will (if I can help it!) be completed within 24 hours. The walk will begin at around 4.30am and is likely to continue into the night.

The stadiums visited will be Crystal Palace, Chelsea, Fulham, Brentford, QPR, Arsenal, Spurs, West Ham and 44 miles later, Charlton.
With less than a month to go, I have been amazed by the support Ellie’s SDR Journey continues to attract with several Premier League football teams agreeing to promote their cause on their social media platforms and donating signed merchandise for auction.

For more information, please take a look at my Just Giving page. To follow our progress and to show your support, keep an eye on the twitter feed @EllieSDRjourney and join the conversation using #makingstridesforellie

It is One Punch Awareness Week (19-23 September) organised by the charity One Punch UK, which aims to raise awareness of the devastation that one punch can cause victims and...

Today (Tuesday 13 September) is World Sepsis Day, which aims to raise awareness of those affected by sepsis worldwide and focusing on its symptoms and sepsis prevention. There are around...

Concerns have been raised about the increasing numbers of asbestos cancer cases among ‘white-collar’ workers. Traditionally, those being diagnosed with the asbestos cancer mesothelioma, and other asbestos-related diseases like asbestosis...