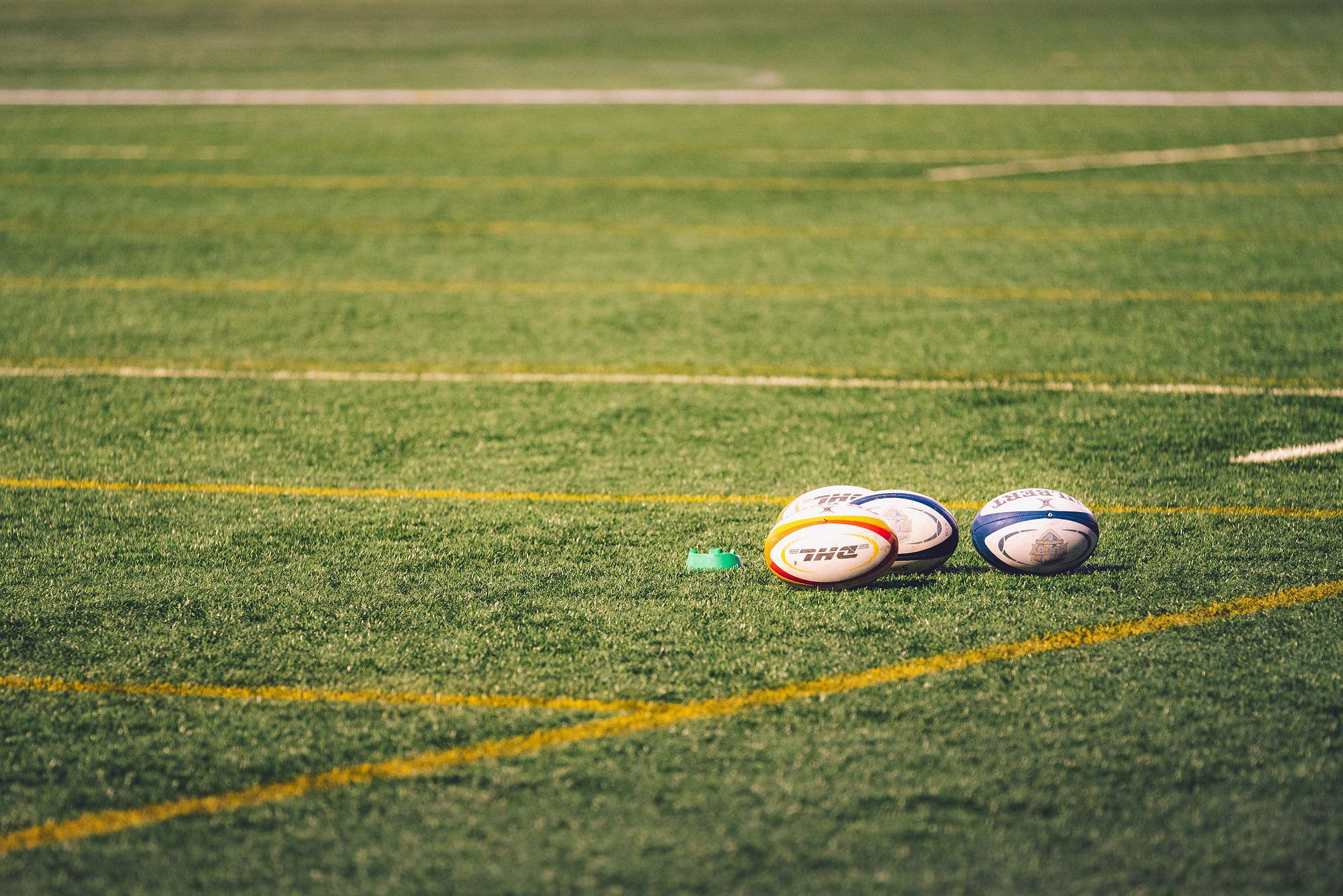 Technology that monitors brain health is being trialled by 3 rugby union clubs in England in a bid to make the sport safer.

The research involves a device which is attached to the scalp of the rugby player to measure their brain patterns. This is done directly after an injury happens and gives a baseline scan that can be used to compare with other scans later.

Researchers hope the scans will show how the brain has been affected by a concussion and help to decide when the player can safely start playing again.

Head and brain injuries during sports are worrying for players of both rugby and football. In both sports, players can collide with one another at speed, causing them to knock their head, and there is growing concern about the impact of repetitive heading in football on players’ brain health.

There is a lot of scrutiny around current concussion protocols and the long-term effects of sport-related head injuries on players. It’s something that the government is investing in through increased research to try and develop standard UK-wide rules for all contact sports.

The Drake Foundation is trying to improve research into head injuries. In a 2021 study with Imperial College London, it looked at 44 elite rugby players, around half of whom had recently had a mild head injury during play. It found that professional rugby may be linked to changes in brain structure, with 23% of players showing abnormalities in the ‘wires’ of their brain cells.

The BRAIN Study was also funded by The Drake Foundation and worked with 146 former rugby players aged over 50. It found much worse brain function in those aged over 75 who had reported 3 or more concussions, compared with those who had fewer or no head injuries. As a result, it questioned whether these people are at greater risk of more problems in their future, such as memory loss.

How Novum Law can help

“There is growing evidence that concussion caused contact sports like rugby and football can affect players’ long-term brain health.

“High profile cases, like those of former players Steve Thompson and Lenny Woodard, both of whom have been diagnosed with early-onset dementia in their forties, are incredibly sad to hear about, but they are helping to raise the profile of this important issue. However, it’s not only professional players who can be affected – many amateur players also experience concussion during play.

“It’s vital that we develop a better understanding of the impact of concussion so that this can be applied properly to concussion protocols and new, effective standards can be introduced across the board.”

If you, or a loved one, have experienced concussion caused by playing contact sports and you believe it is affecting your brain health, Novum Law’s specialist team might be able to help.