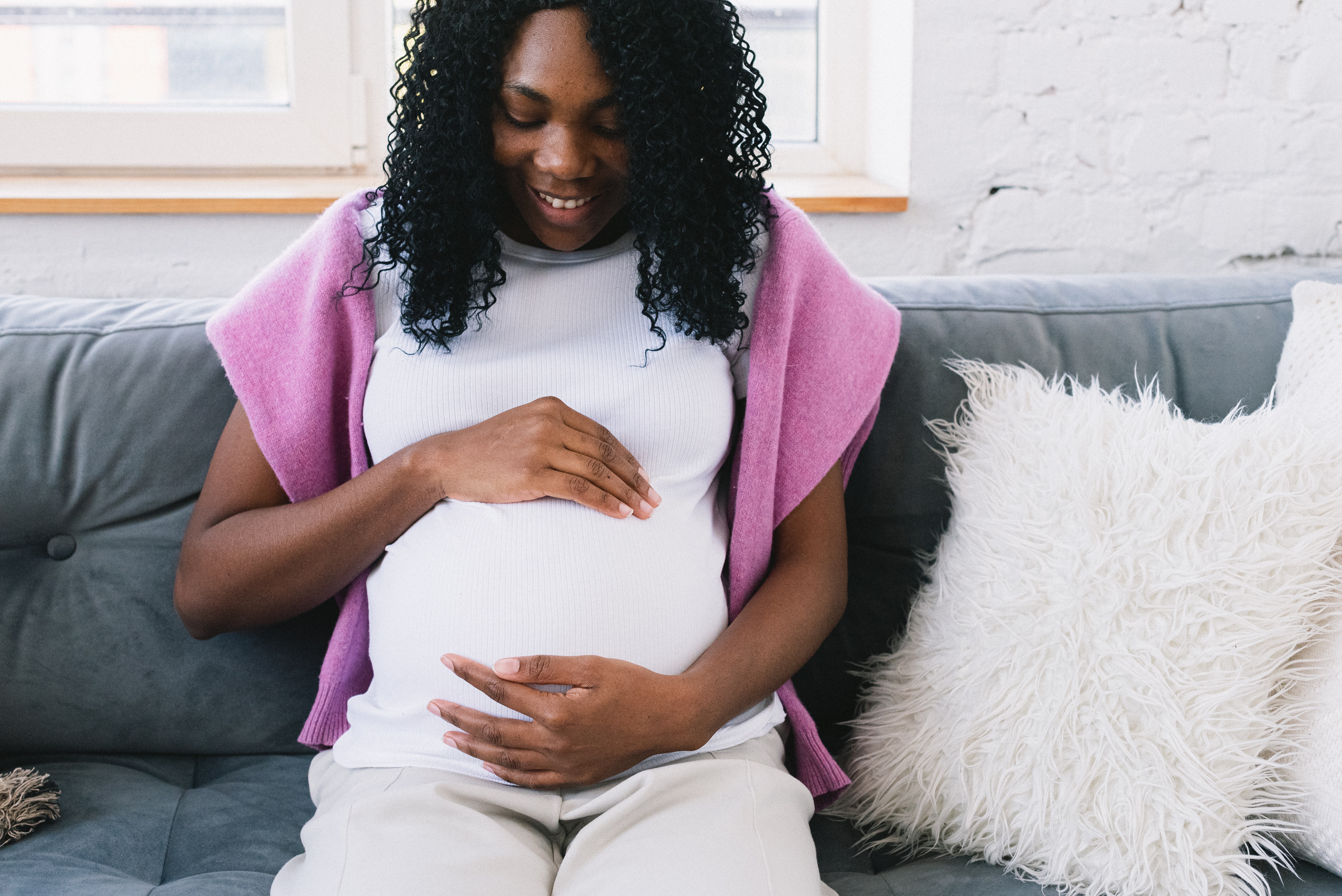 A recent report by the childbirth charity Birthrights has revealed the racial discrimination happening within UK maternity care.

The year-long investigation, Systemic Racism, Not Broken Bodies, heard from more than 300 people who had responded to its call for evidence.  It was also informed by a poll of experiences of over 1,000 women. This included input from professional and clinical bodies and organisations that work with marginalised groups.

The inquiry team looked at the factors that contribute to poorer outcomes and experiences of ethnic minorities in UK maternity care. It concluded that black women in the UK are 4 times more likely to die in pregnancy and childbirth than white women, while Asian and mixed-race women are twice as likely.

The report also found evidence of minorities experiencing disrespect and a lack of empathy when receiving maternity care.

There were also examples of women with limited or no English who had no access to an interpreter or adequate translation services. This resulted in procedures where the patient was not clearly aware of the risks or benefits, or even why they were having the procedure at all.

When it came to raising concerns about their own or their babies’ health, more than half of respondents said they were dismissed, ignored, or not believed.

Numerous accounts mentioned serious medical conditions like jaundice or sepsis not being recognised due to skin colour. This was because white bodies are identified as ‘the norm’ in training and policies.

While the inquiry team did hear about positive examples of maternity care and there are many complex reasons for poorer outcomes for ethnic minorities, the report found that racism and racial discrimination is playing a role.

Improving maternity care for everyone

Earlier this year, the Department of Health and Social Care set up a taskforce to “level up maternity care for all women, particularly those living in deprived areas or from ethnic minority backgrounds”.

A government spokesperson quoted in The Guardian said:

“(The taskforce) will focus on improving access to effective maternity care and care for women trying to conceive and will address factors linked to unacceptable disparities in quality of care, experiences, and outcomes.

“We are also developing the first ever government-led women’s health strategy for England, and fertility, pregnancy, pregnancy loss and postnatal support will be a priority area.”

The NHS is investing £7m to tackle maternity inequalities, and is working to make sure at least 75% of pregnant Black, Asian and minority ethnic women are cared for by the same midwives during and after pregnancy by 2024.

How Novum Law can help

“It’s frustrating and saddening to hear accounts of unfair treatment and racial stereotyping affecting women’s birthing experiences.  UK maternity services should be safe and inclusive with all mothers-to-be empowered to be the decision-makers in their care.

“Everyone should have access to the same level of care and treatment, and it’s unacceptable that there are also inequalities in the standards of care received. Urgent action must be taken to tackle systemic racism in UK maternity services.”

If you or your baby has been harmed in a hospital or any other healthcare setting, you may be eligible to claim compensation. Novum Law’s team of specialist medical negligence solicitors can help on a no-win, no fee basis. To find out more information, contact us on Freephone: 0800 884 0777 or email: info@novumlaw.com.