Asbestos in the UK railway industry: a deadly connection

Years after the use of asbestos was banned, former railway workers are still being diagnosed with asbestos-related diseases. Asbestos was commonly used in the construction, repair, and maintenance of trains from the 1930s to the 1980s. With its fire-resistant properties and high strength, asbestos was used as insulation for train carriage walls, boilers, heating systems, pipes, engine rooms, brake pads, pistons, cylinders, and fireboxes in steam locomotives.

Asbestos was also used in station buildings, signal boxes, depots, and offices. Trains would also transport asbestos products throughout the country to be used in other industries. Sadly, many thousands of railway staff, apprentices and train crews were exposed to asbestos while going about their daily jobs. They had no idea of the potential danger they were putting themselves in.

Railway workers involved in several different trades had contact with asbestos. This included workers fitting and repairing pipework, and engineers maintaining the boilers and the braking systems. 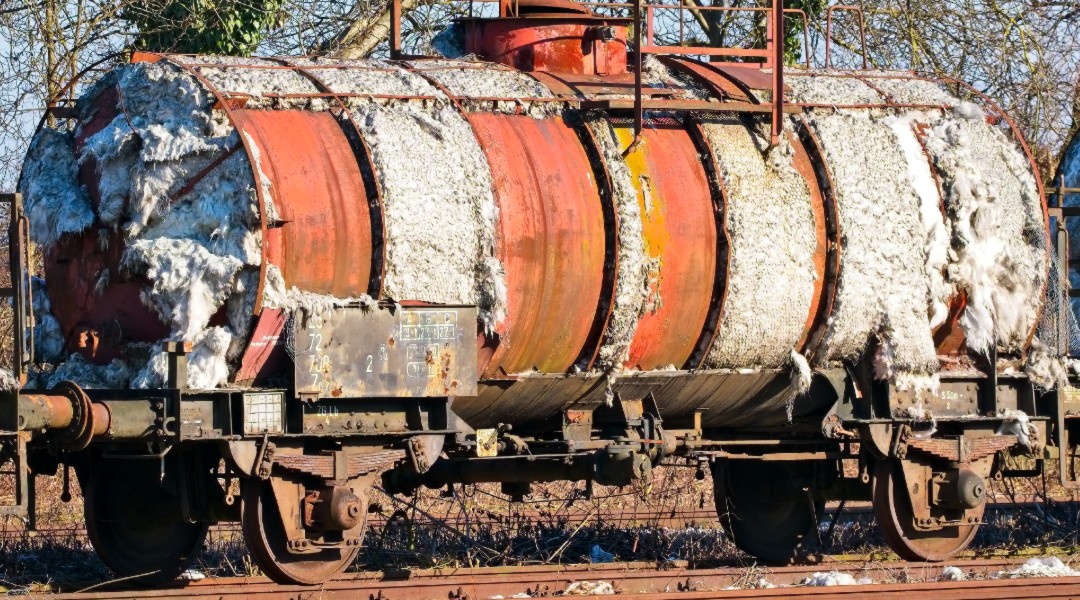 Labourers would be involved in cutting and sanding asbestos materials. Some sprayed asbestos directly on to coach linings while others forcibly removed asbestos and broke it up when repairs were being done.

Raymond and Alan Neale – a tragic tale of two brothers

Brothers Raymond and Alan Neale worked in the railway repair shops at Great Western Railway in Swindon, Wiltshire in the 1950s. Tragically, both men died of asbestos-related diseases even though they only worked on the railways for a short time. 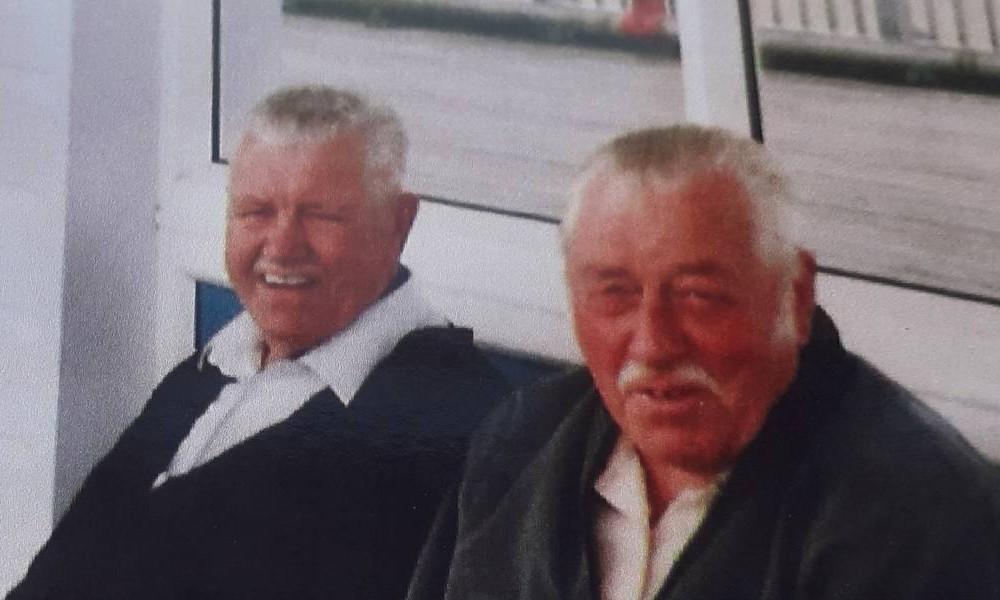 Raymond who worked as a French polisher, died in 2008, aged 76, of mesothelioma, a terminal cancer caused by asbestos. And this year, Alan (aged 87), who painted railway carriages in the 1950s, died of asbestosis, an incurable lung condition.

Tragically, the devastating impact of asbestos use in the UK railway industry is still being felt. There are so-called ‘asbestos hot spots’ in Swindon and Crewe where railway fleets were serviced. But the risk of asbestos disease spreads much further, affecting workers who were employed at railway works and depots in major towns and cities like Bristol, Manchester, Derby, York, Wolverhampton and Doncaster, and many others.

In 2018, a Health Safety Executive report found that former railway ‘vehicle body builders and repair’ workers have a higher than average risk of getting mesothelioma, because they were directly exposed to asbestos when insulating the carriages.

According to the report, during a seven-year period between 2011 and 2017, there were 225 new cases of mesothelioma due to working in the rail industry.

And between 2002 and 2010, the numbers of deaths from mesothelioma included 42 vehicle body builders and repairers, 15 train drivers, 16 rail transport operatives and three rail construction and maintenance workers.

At Novum Law, our specialist asbestos disease solicitors have lots of experience securing compensation for former railway workers and their families.

If you or a family member has been diagnosed with an asbestos-related disease (including mesothelioma, asbestosis, lung cancer and pleural thickening), contact our team and ask about our ‘No Win No Fee’ asbestos compensation claims. Call Freephone 0800 884 0777, email info@novumlaw.com or complete our short enquiry form to request a callback.