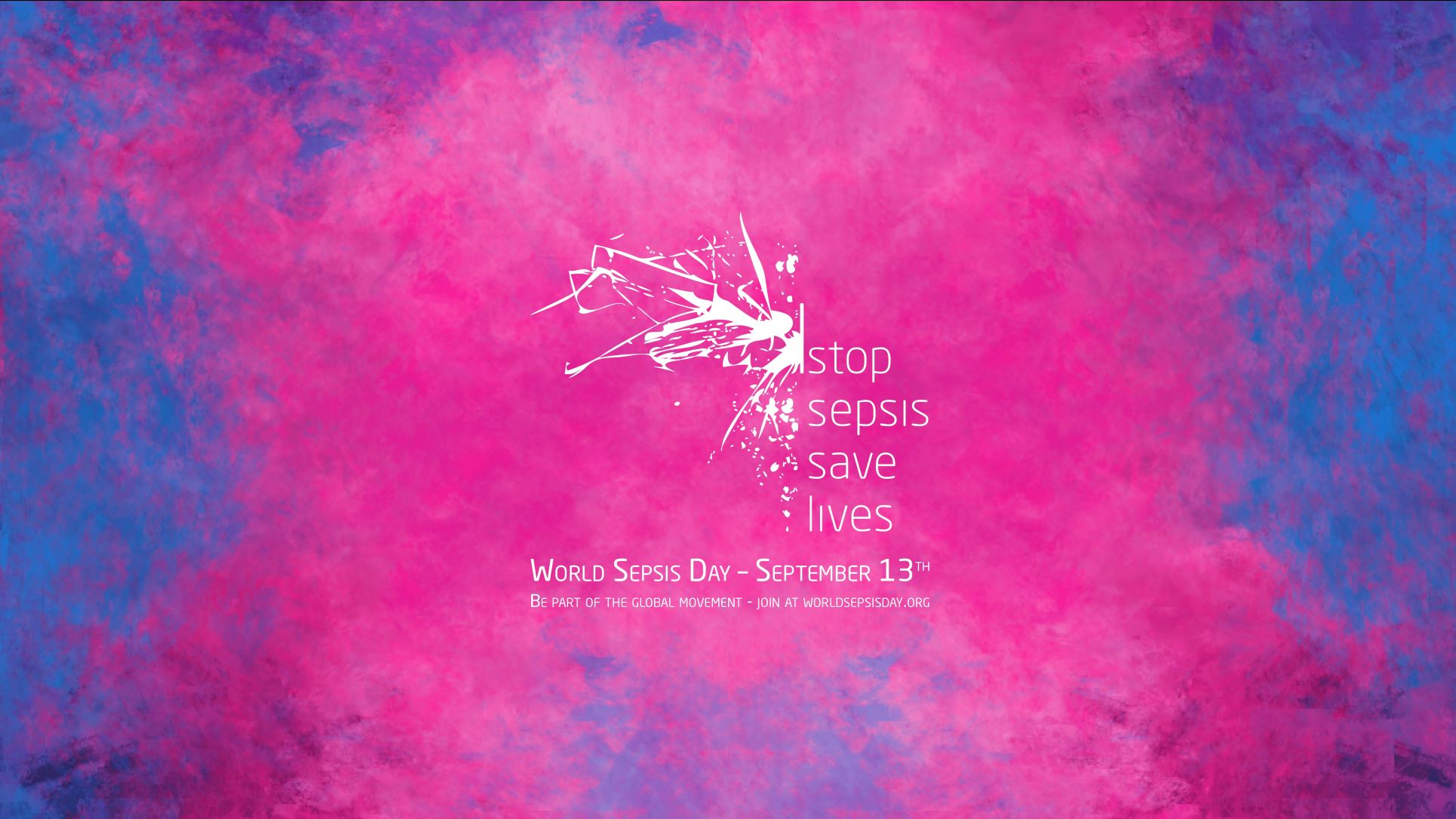 Today (Tuesday 13 September) is World Sepsis Day, which aims to raise awareness of those affected by sepsis worldwide and focusing on its symptoms and sepsis prevention.

There are around a quarter of a million sepsis cases annually in the UK. A tragic 52,000 of these are fatal, including 1,000 child deaths.

Sepsis, also known as blood poisoning or septicaemia, is a life-threatening condition and one of the leading causes of death around the world. It happens when the body’s immune system overreacts to an infection or injury and causes extreme inflammation, which can cause organ failure, shock and death if not quickly treated.

Symptoms of sepsis include:

Around 14,000 sepsis deaths in the UK are thought to be preventable. The NHS recommends a number of small but important steps that can be taken in order to reduce the risk of sepsis for you and your loved ones, such as:

However, sepsis prevention is not just an individual’s responsibility. Some cases of sepsis are caused or contributed to by incidences of medical negligence  – including misdiagnosis or treatment delays.

Hannah Carr is a specialist medical negligence solicitor in our Salisbury team. She says:

“Sepsis is a terrifying condition which claims 11 million lives a year globally. Yet, it is easily treatable for many patients with early diagnosis.

“People who recover from sepsis can suffer life-changing consequences – like amputation – or they can be left with significant long-term health problems, including post-sepsis syndrome, changes in mood including anxiety and depression, organ dysfunction, joint and muscle pain, difficulty sleeping, tiredness, and poor memory or concentration.

“World Sepsis Day is an important opportunity to raise awareness of sepsis, its symptoms and the ways that we can prevent as many severe injuries and deaths as possible.

“If you have been affected by the misdiagnosis or delayed diagnosis of sepsis, it’s vital to speak to a specialist lawyer as soon as possible so you can access the support you need.”

Novum Law’s team of specialist medical negligence solicitors has helped many people and their families who have been affected by sepsis.

If you or a loved one has suffered because sepsis or a hospital-acquired infection was diagnosed too late, misdiagnosed, or wasn’t treated properly, you may be entitled to make a medical negligence claim for compensation.