The High Court has today (Wednesday 20 October) approved the application by the parents of baby Ben Condon, who died in April 2015, to quash the original inquest verdict into his tragic death and has ordered a fresh inquest. 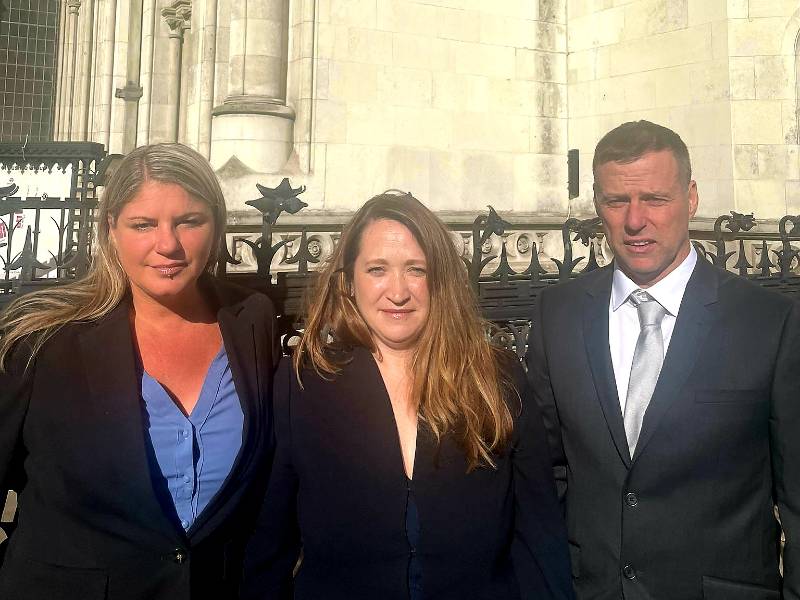 “We are absolutely delighted by today’s ruling and look forward to finally getting the truth about Ben’s death.

“For more than six years, we have battled to find out what happened to our beautiful baby boy. We’ve been cast aside, disregarded, lied to, and deceived, when all we wanted as Ben’s parents, was to understand why he lost his life and ensure that no other family has to endure the same heartache we have.

“For all the other families out there, who are also fighting for the truth, please do not give up hope or be intimidated by NHS legal teams with their seemingly limitless public funds to spend on defending cases.  There are good lawyers, like ours, who will help you pro bono.  We could not have done this without them.

“Today’s ruling gets us closer to closure after our long fight for justice and we will now focus on the new inquest.”

Mary Smith from Novum Law, who is representing the family, said:

“This is absolutely the right result. Ben’s parents have been through so much since they lost their son.  No family should ever have to battle like they have just to get to the truth of what happened to their child.

“When things go wrong, it is incumbent upon NHS Trusts to be open and honest with patients and their families.  The additional and avoidable trauma Allyn, Jenny and the rest of their family have endured since Ben’s death cannot be overstated.

“The NHS is a publicly-funded body, dedicated to the care of the sick.  Like countless other families, the Trust’s handling of this case over the years has not only wasted significant public funds, but also caused immeasurable trauma to a family who have only ever wanted the truth.

“The new inquest is welcomed.  The Trust will now have to answer difficult but vital questions about the events leading up to Ben’s death.

“It’s a good day for justice.”